CBD is everywhere, its in the media, on the shelves of your grocery stores, and in every strip mall these days. But how do we pick the right one? How can we trust what they say is in them and where they are from. Well, we heard you! We did the research and are excited to announce our partnership with Utoya Brand CBD Products!

As always Dr. Hudes and our team are dedicated to improving your physical and mental health.That said, we know that all the information out there about CBD can get overwhelming. Don’t worry. We’ll serve as a resource for you as you learn more about how CBD can support your own health. We offer CBD in many forms. You may have seen people use sublingual CBD Oils, also known as CBD tinctures or CBD hemp oil. These oils are popular because they are absorbed under the tongue and take effect relatively quickly. However, Utoya offer a range of products designed to plug into any lifestyle, including CBD-infused skin creams, CBD edibles, CBD topicals, and more.

Why Did We Choose Utoya?
Utoya provides high quality CBD infused products. Uniquely they focus on quality control to ensure that all of their products are held to the highest standards. They are tested regularly for consistency, potency and purity. At Utoya, thier primary goal is to impact lives across the country. They do that by providing effective alternative solutions. They stand behind  their commitment to inspire hope and restore happiness. There’s Always an Alternative.

Utoya Values
Their values, guide their corporate decisions and growth.They strive to provide the best CBD products and support of our customers with the highest-level of customer service.

Utoya’s Vision
To bring our consumers hope and healing through the use of natural products by providing them alternative treatment options.

Utoya’s Mission
To offer customers safe, effective products. Ones that can replace many over-the-counter drugs. Of which contain harsh chemical compounds alien to nature’s perfect remedies. 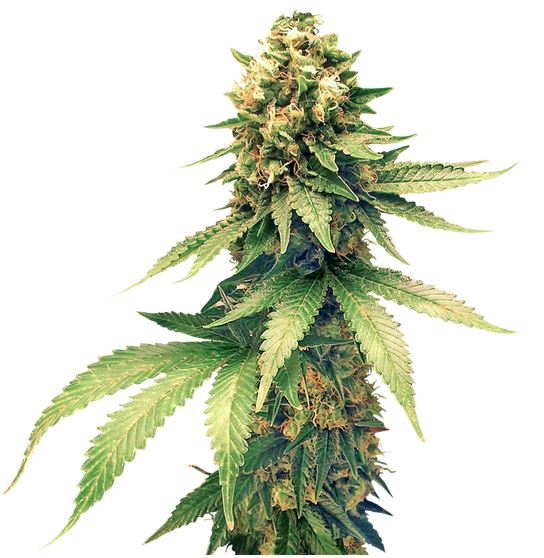 Why do People Take CBD?

Some people take CBD because they need support for specific reasons while other people use it to enhance their overall well-being. But to fully understand the benefits of CBD, you need to first understand how it interacts with the body. CBD is a type of compound called a cannabidiol. Cannabinoids work with a series of receptors in your body known as the endocannabinoid system (ECS). The ECS is involved in a lot of important jobs. These include regulating your anti-inflammatory response, immune system, appetite, mood, anxiety levels, sleep schedule and more. Basically, it helps keep your body in homeostasis. People take CBD because they want to support their ECS, and all the work it does. Your ECS is closely related to your body’s homeostasis. Homeostasis is a biological balance in your body’s natural rhythms. Sometimes it’s described as equilibrium in your system. Homeostasis has a big impact on your overall wellbeing. New research is always emerging exploring the link between homeostasis, and physical, mental, and even emotional health. Your body makes its own cannabinoids. These are called endocannabinoids. If you’ve ever had a runner’s high, you’ve experienced the work of endocannabinoids. When plants make this type of compound, they’re called phytocannabinoids. CBD is one of over a hundred of types of phytocannabinoids found in hemp plants.

Whilst cannabis and marijuana have been used for pain relief for millennia, it hasn’t been until recently that scientists have begun studies to ascertain how and why this happens. It is now believed by scientists that the CBD within marijuana is responsible for interacting with the endocannabinoid system (ECS) which regulates sleep, appetite, pain and immune system response. Studies have shown that by taking CBD, endocannabinoid receptor activity becomes reduced, leading to reduced inflammation. One study using rats found that there was a reduced pain response to surgical incision, whilst another (also undertaken with rats) demonstrated huge reductions in sciatic nerve pain and inflammation. These promising early results already go some way to support the claims made by those who’ve had their lives changed by taking CBD products for chronic conditions such as multiple sclerosis and rheumatoid arthritis.

CBD Can Help with Anxiety and Depression

Anxiety and depression rates are soaring worldwide, with many of those that suffer with mental health conditions turning to CBD to seek relief from their symptoms. Whilst these disorders have been traditionally treated with prescription medication, there is increasing evidence of the efficacy of CBD oil for providing relief from the symptoms associated with both anxiety and depression.  It is believed that the CBD interacts with the brain’s serotonin receptors, which are responsible in regulating emotions of happiness and well being. One study using a group of 24 individuals with social anxiety disorders, were given either 600mg of CBD or a placebo before making a public speech. The group that took CBD experienced significantly lower levels of anxiety, cognitive impairment, and discomfort in their speech when compared to the levels within the control group. Once again, proving CBD to have multi-faceted health benefits.

Come into our office for more information and product purchase!